Every Leader Should “Have An Agenda” 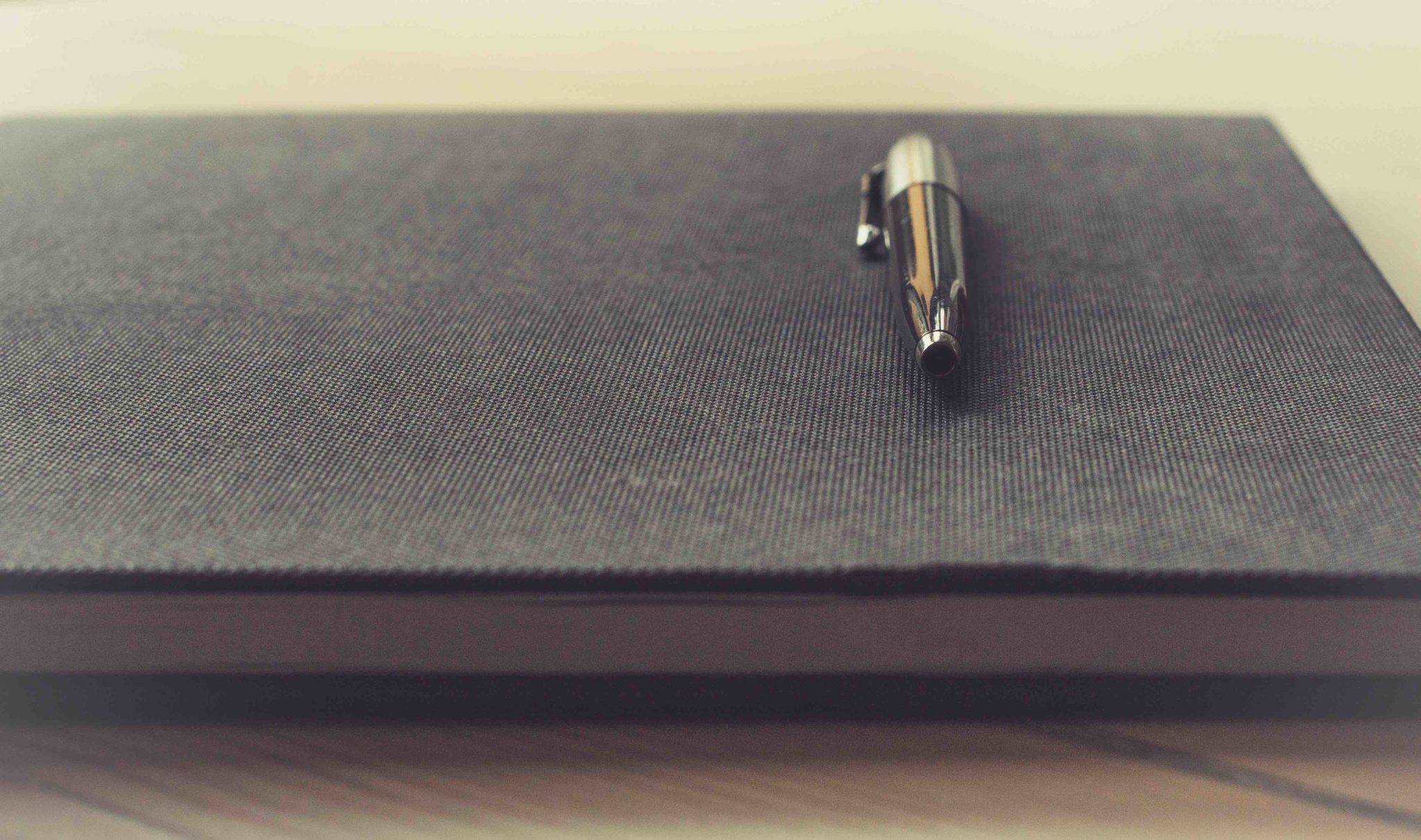 Do You Have An Agenda?

I read an interesting story in the book, Jesus on Leadership by Gene Wilkes. As the pastor of a church, he was having a discussion with one church member who accused him of “having an agenda”.  He said it in a way that almost seemed to rank there with embezzlement and adultery. Gene smiled and thanked him for noticing. He had been trying to let everyone know his agenda for a year and was happy it was finally catching on.

Then, I started to wonder, why is it bad to “have an agenda”. When did this become such a bad thing? After some more research, this phrase was derived from having a “hidden” agenda.  It is a secret goal or ulterior motive. I agree that a secret agenda is not helpful in leadership but why has “hidden” been taken out. One site asked why it is negative to “have an agenda”.  One person said it indicates that an individual or organization has an agenda that is not adaptable to others on the team.

Somehow this phrase became negative although the Latin word “agenda” just means “things that ought to be done”.  I certainly agree that it makes no sense that if you are a leader that you would have a hidden agenda. One would think you would want to communicate your agenda to as many people as possible and work to get others to support it.  Leaders need an agenda for the following 3 reasons:

We know that we have to communicate many times for a message to be heard. We have to figure out what needs to be done to accomplish the mission or goal and then communicate it over and over again.  I have recently been involved in a project to develop Objectives and Key Results for one of my clients. Once these are adopted, we will be working with team members to develop a tactical plan to accomplish these Key Results. This will be a long-term plan and there is an agenda to get things done.

When a leader has a good agenda and shares it with others, everyone can be aligned with the goal or mission. Without a proper plan that is communicated and executed, how would you know what to do? Can you imagine a basketball team without an agenda? They are much more effective if they run plays and everyone knows their role to execute.

I heard the other day that even highly creative people are more excited, productive, and happy in their role when they have boundaries. I am not talking about micromanaging but having guidelines as to what the end result should look like. Recently, I developed a brief to submit to graphic designers all over the world to create a book cover for a new book I will be releasing soon. In order for them to know what I wanted, I had to provide context, examples, and guidelines. The more information they had, the better the designs I received. Even highly creative people get more excited when given direction to perform their best work.

I do not know why this phrase became so popular with a negative connotation. Maybe people have been a part of poor execution or a self-serving agenda. Obviously, there are good leaders and bad leaders. The problem is not necessarily that a leader has an agenda. It makes no sense for a leader to not have an agenda or to have a hidden one. Most likely it becomes negative because of a conflict with the agenda. We have our own opinions and don’t feel like we are being heard. This is another issue entirely. Leadership should listen to all perspectives and make sure that everyone is heard. Agendas can change and we must assess and adjust as we go. I vote for having an adaptable agenda but please have one or you won’t get anything done.

What Are Your Biggest Risks? – Church Fraud

How Secure Are Your Donations?

How to Stop Giving Up on Yourself

5 Reasons People Give Up and How to StopI remember when I was in high school, my dad told me of a...

5 Reasons Why a Church Dashboard is Essential

5 Reasons Why a Church Dashboard is Essential