Overcoming The Fear of Numbers 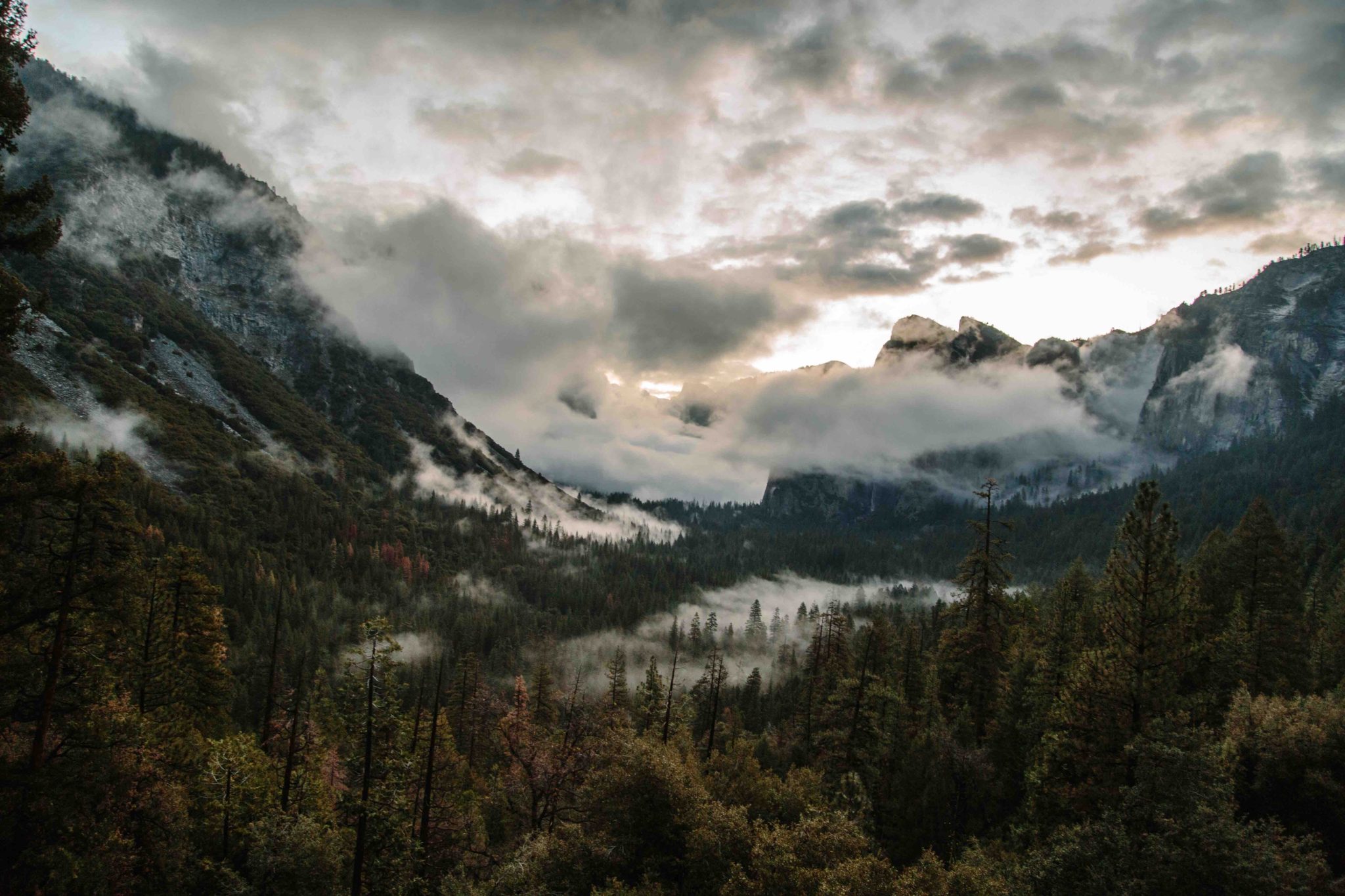 Fear is such a common emotion, and it shows up in many ways. Do you fear what the numbers are going to tell you? Maybe you don’t want to see how bad the financial situation is because you don’t want to make hard decisions. Do you have any of the following fears?

There are so many fears, and I have had many of these cross my mind. In Paul Smith’s book “Lead With a Story”, I came across this story with an applicable message.

Once upon a time, in a land far away, there lived a very bright and trustworthy young woman. Having learned all she could in her own village, she set out to explore the neighboring lands. After some time, she came upon a great city surrounded by a huge castle wall. “Surely I can learn something new from the people here,” she thought to herself. But after entering the city, she found its people too frightened and depressed to share any wisdom. “Why is everyone here so sad?” she asked.

One trembling citizen answered, “Today is the day the giant comes.”

“Giant?” she scoffed in disbelief. “There’s no such thing as giants!”

Skeptical, but intrigued, the young woman pleaded, “Tell me more of this giant.”

So the frightened citizen nervously explained to her, “Every year, on the same day, at the same hour, he comes down from the mountain where he lives. He stands at the edge of the clearing and yells, ‘Send out your bravest man for me to fight, or I will knock down these walls and kill everyone inside!’ Each year, one poor valiant soul steps out to face the giant, and there he stands, mesmerized by the giant’s enormity and the impossible task ahead. And every year, the giant slays the poor warrior where he stands before he even has a chance to draw his sword. The warrior doesn’t even move. It is as if he is hypnotized.”

Eyes wide with fascination, the woman begs, “Can I see this giant?”

“The only way to see the giant,” the citizen explained, “is to face him in battle.”

Still in disbelief but eager to learn, the woman responded, “Then that is what I will do!”

At the appointed hour, the giant’s distant but powerful voice was heard over the castle walls, “Send out your bravest man for me to fight, or I will knock down these walls and kill everyone inside!” Unshaken, the young woman stepped out through the castle gate to face her opponent.

She looked out across the clearing to the edge of the forest at the foothills of the mountain. Sure enough, there stood an enormous giant! For a moment, she just stood and stared at him from a distance. There was a gentle rise in the ground separating the two, so she could only see him from the waist up. It was difficult to tell exactly how big he was, but he was clearly taller than any man she had seen or heard of. She was struck with the same awe and terror all of her predecessors surely felt at that moment. The giant was real. And facing him today, she would surely die. She considered running back inside the castle walls. But she had given her word to the good people inside to face their giant. So with all the bravery she could muster, she began to walk tentatively toward the giant. And the giant began to walk toward her.

After a few paces up the gentle incline, she gained the full line of sight and could see his whole form. With the better angle, she could tell he was not nearly the 10 feet in height she first believed, perhaps only 7 feet tall. He was still massive, but at least now in human proportions. She was still no match for him, but at least she would meet her defeat at the hands of something recognizable.

With that element of the unknown removed, she was able to walk at a normal pace. And after a few more steps, the giant appeared to be smaller still. Was this some strange optical illusion? The giant appeared to be not much bigger than she now. She might actually have a fighting chance! With this new hope, her pace quickened. And with every step, she could tell it was no illusion. The giant was shrinking before her very eyes, and the faster she ran, the faster the giant shrank.

Her terror had turned to hope, and now that hope had turned into confidence. Certain of her victory, she was now in an all-out sprint toward the giant. As she reached the middle of the clearing she stopped and stood toe to toe with the giant, who was now 12 inches tall and still shrinking quickly. She reached down and picked him up in the palm of her hand. She only had time to ask him one question before he shrank down to the size of a grain of sand and blew away in the next gust of wind.

“Who are you? She asked earnestly.

The giant responded in a tiny and dwindling voice, “I am known by many names. To the Chinese, I am kongju. To the Greeks, I am phobos. But to your people, brave one, I am known simply as fear.”

She had come to the village to learn something. And indeed she had. If you face your fears and confront them with confidence, they will shrink before your very eyes.

As I read this story, it was clear how the girl faced her fears. She ran at the fear with action. She has some second guessing but just kept taking action. The fear turned into hope, and then the hope turned into confidence. As I think about the fears we have about our business, it is best to simply face those fears. Keep doing what you need to do to be successful. Do not stand still, but take action toward your goals. Don’t let the numbers scare you, but embrace them because the path will become more clear as you move toward the fear of the unknown.

The Best Way to Increase Clarity over the next 12 Months

The holidays are here. We are spending time with family, eating turkey, buying presents, and just...

5 Ways to Empower Your Business to Success

Have you recently started a business and you wonder how...

Is this a Waste of Time?